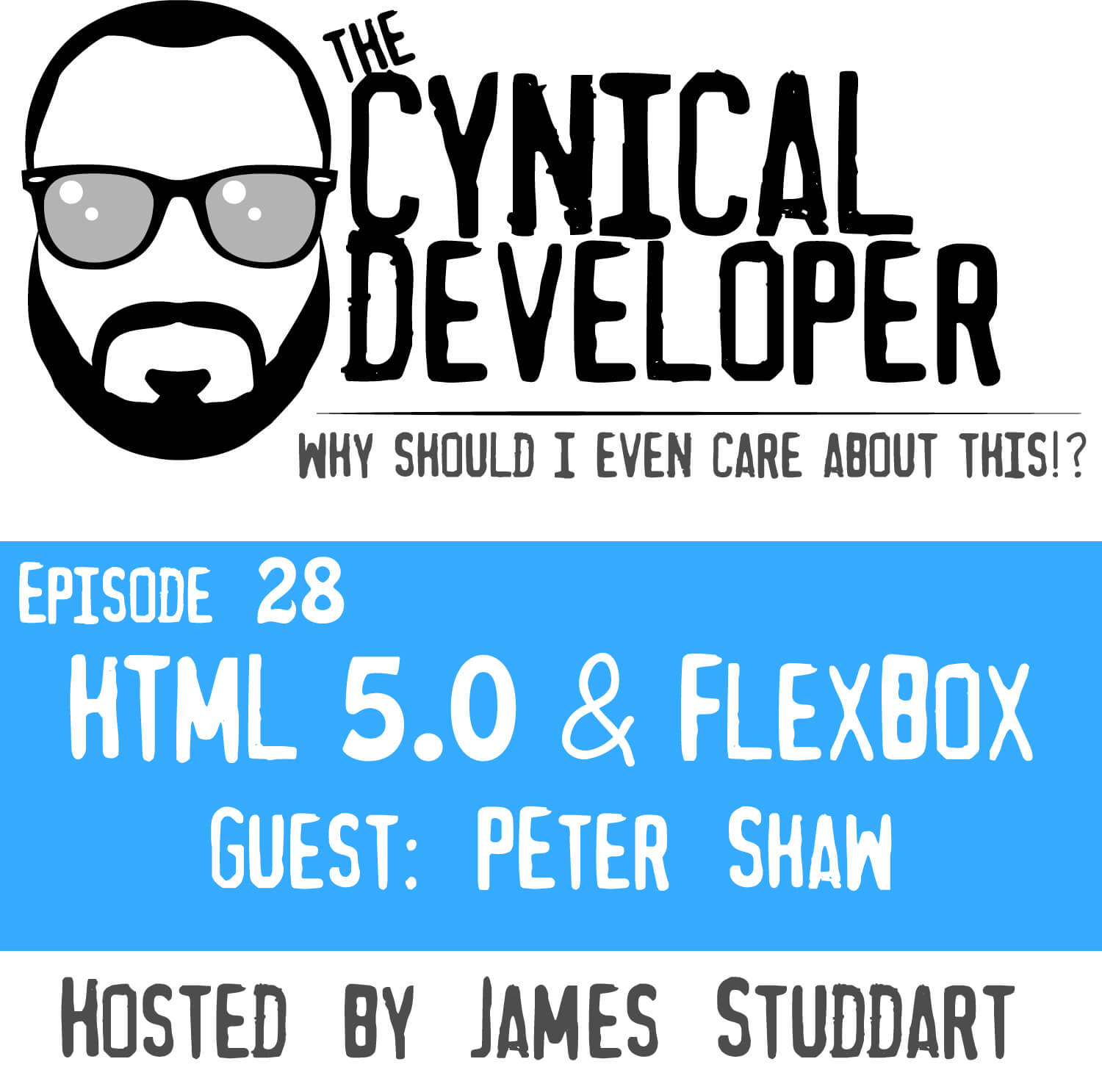 In this episode we talk to Peter Shaw about HTML 5.0 and FlexBox 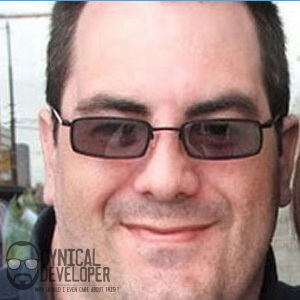 Peter describes himself as a Geek's Geek, he started with computers when he just was 7 years old, way back in the late 1970's
It's often been cited that hehas a CPU for a brain or that he is some kind of advanced biological computer.

He is not happy unless he's building something, tinkering with code or generally just learning new tech.

Peter doesn't consider myself a developer, more an all round technologist who understands back-end, front-end code, hardware and everything in between.