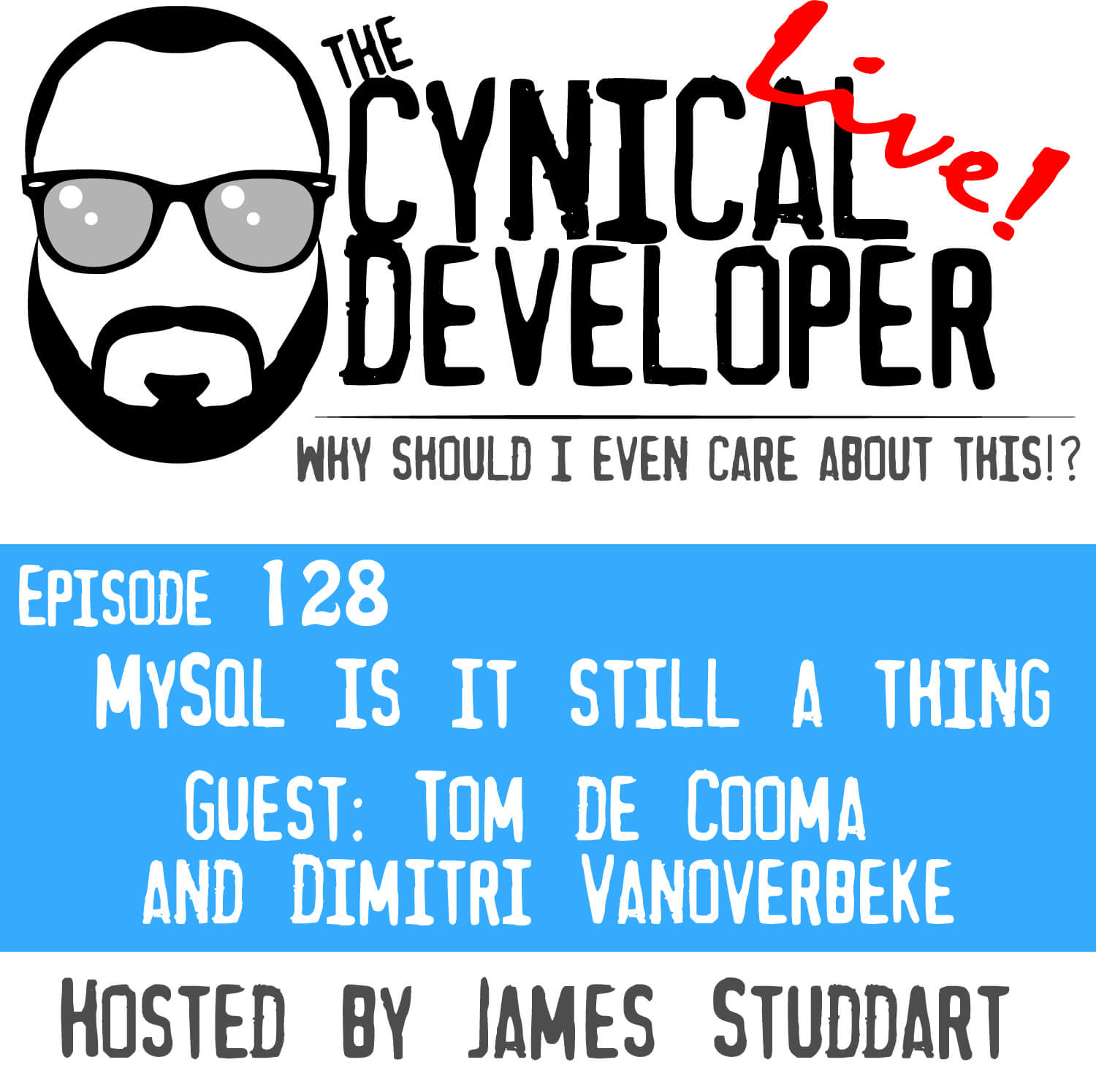 In this Episode we are at Percona Live Europe, and we're joined today by Dimitri Vanoverbeke and Tom De Cooman, we discuss MySQL and if its still something we sould be interested in.

Sign up and win a digital copy of The Pragmatic Programmer, 20th Anniversary Edition

Enter at the following URL: https://cynical.dev/pragmaticprogrammer01 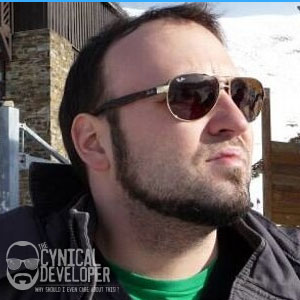 At the age of 7, Dimitri received his first computer, since then he has felt addicted to anything with a digital pulse. Dimitri has been active in IT professionally since 2003 in which he took various roles from internal system engineering to consulting.

Prior to joining Percona, Dimitri worked as a Open Source consultant for a leading Open Source software consulting firm in Belgium. During his career, Dimitri became familiar with a broad range of open source solutions and with the devops philosophy.

Whenever he's not glued to his computer screen, he enjoys travelling, cultural activities, basketball and the great outdoors. Dimitri is living with his girlfriend in the beautiful city of Ghent, Belgium. 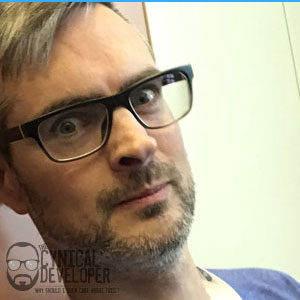 Tom has been active in Unix system's administration for 10+ years. Before joining Percona, he has been working for several consultancy companies and system's integrators, always working, focusing and offering solutions based on OSS.