In this episode I wanted to talked about pivoting in your career, and here to talk with us is Zac Braddy. 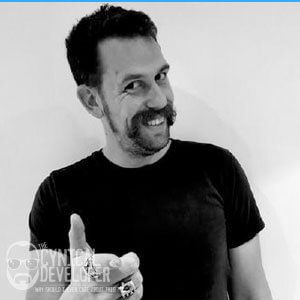 Zac is an Australian Web developer living and working in Nottingham in the UK. he is a full stack .NET developer, who likes to work with the Front end. Zac has been working pretty much exclusively on the front end for close to the past two years, and has a keen interest in front end technologies. Zac had his eye on React for some time, eventually decided he wanted to learn more and so gave himself a reason to, by starting up TheReactionary.net. He quickly became the work place React evangelist and expert, and has been working to overhaul his current employers front end with React and Redux.