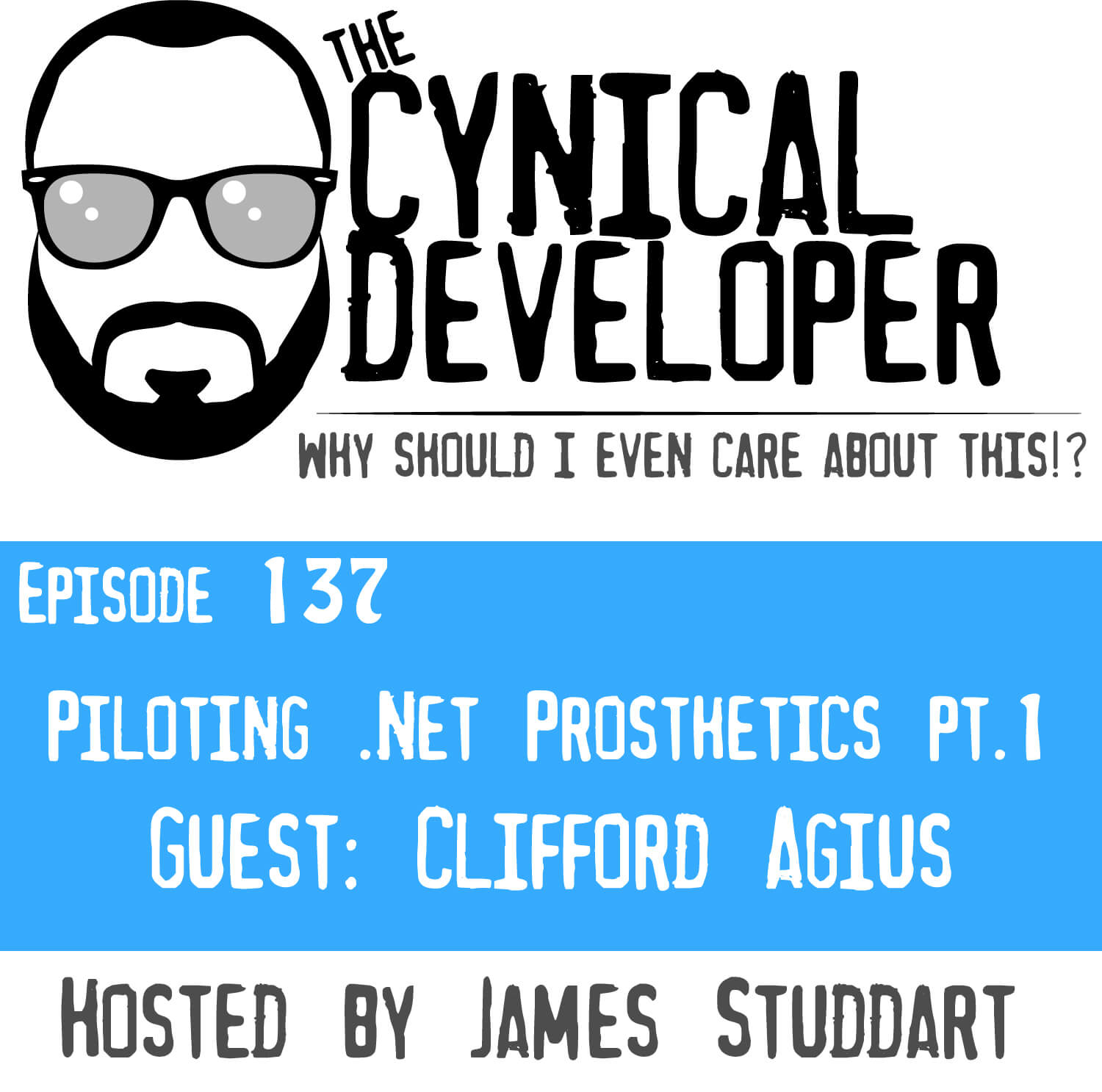 In this episode we talk about Pilots, Prothetics and Programming with Cliff Agius, this is part 1 of 2 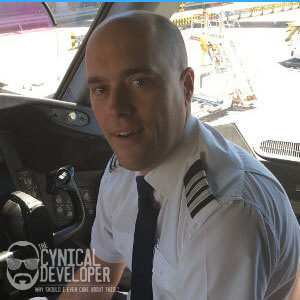 Cliff is a senior first officer with a Major UK Airline on one of its newest jets the 787 Dreamliner.

He has had a passion for flying from an early age, where his drive, focus and determination was to become a pilot.

He self funded his pilots license and passed all the necessary exams for his first commercial flight was with Aer Arran (Irish regional airline), where he flew ATRs from Dublin and Galway to Ireland regions and into the UK.

After this the jets got bigger, when he joined a Major UK Airline. When not flying the plastic jet he spends his time huddled over his laptop thrashing the keyboard and working his own projects from embedded systems to .Net as he continues to his work as a Freelance developer.